What You Need to Know About Franchising

Bridging the Gap in Digital and Data Analytics for Retailers 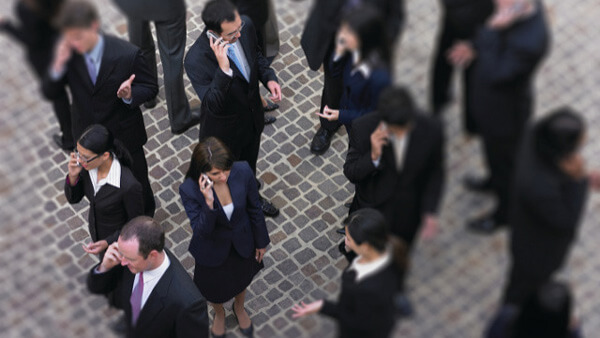 Why Improve Labour Productivity in Your Company?

First, we should be clear about how to differentiate labour productivity from capital productivity. Productivity is often measured in terms of change (ie, improvement or deterioration), rather than as an absolute figure. Hence, we can say that an improvement in the labour productivity of a company is simply the increase in the output (such as, number of products or amount of services provided) produced as a result of the efforts of the employees of a company. This may be due to employees working harder or probably smarter as a result of training, more congenial environment, better attitudes, etc. On the other hand, an improvement in capital productivity is the increase in output as a result of changes in capital resources of the company, such as increased investments, technological improvements, etc.

We should also be clear about one common interpretation of labour productivity. The ratio, output per employee (or GDP per employee at the national level, as discussed in Productivity Matters(1) ) has commonly been used to measure labour productivity. Hence, an increase in this measure is often misinterpreted to mean an improvement due to the efforts of labour alone. However, output per employee is only a rough indicator, and it also partly reflects improvement due to capital changes.

Some Myths on Productivity

There are a few myths surrounding productivity improvement. One commonly held belief is that what is important is to improve the profitability of a company, and that it is sufficient to put all our efforts in increasing it.

However, this is a myth. A management which concerns itself only with improving profitability is short-sighted. A company cannot expect to continuously reap profits if it does not take care of its productivity. Take for example a company which does not invest in better capital or in training its employees. No doubt it earns a lot more in the short-term because it does not incur these additional investment expenses. However, companies which invest now are later able to take advantage of the benefits of their investments and produce better products at more competitive rates. These companies pose a challenge to the short-sighted companies, who will then find their profit dwindle after some time.

The answer is a categorical no. Labour productivity affects a host of other factors in the company such as material and other costs, output and even capital productivity.

Let us see how an improvement in labour productivity affects material cost and other costs. Take the case of Company A, which introduces skills training for its shopfloor employees. With better skills (that means, improved labour productivity), the quality of products or services provided by the company will improve. Therefore, Company A has less rejects, enabling costs to be reduced. Savings are achieved in material cost, which makes up a large proportion of the total costs of Company A. There are also savings in other inputs which go into the production of the goods produced, since these goods are now hardly rejected. Hence, the improvement in labour productivity not only has impact on the labour cost of Company A but also has a substantial effect on other costs.

Upgrading the technical skills of employees in Company A is also crucial so that capital resources can be better utilised. A higher level of technical skills becomes in fact more important as a company moves towards higher capital intensity. There is a need to have better as well as the right skills to interface with new sophisticated machinery. It is clear that labour productivity has an impact on capital productivity.

We have seen above that although companies may not spend much on labour cost, improving labour productivity can have a wide impact. Hence, we can conclude that it is worthwhile spending more effort to improve it.

‘A little reflection will show that the rate of capital formation, to which economists give so much attention, is a secondary factor. Someone must plan and design the equipment – a conceptual, theoretical, and analytical task ” before it can be installed and used. The basic factor in an economy’s development must be the rate of “brain formation” the rate at which a country produces people with imagination and vision, education, and theoretical and analytical skills.’

In fact, skills upgrading and improvement in management efficiency, are only some of the aspects of improving labour productivity. Labour productivity also covers work attitudes, labour-management relations and entrepreneurship. Work attitudes include willingness to do shift work, to accept job enlargement and to work as a team. Labour-management relations refer to the joint effort by management and labour to increase productivity through schemes such as quality control circle and work excellence committee. Entrepreneurship means risk taking, creativity in business and being in the right line of business. We cannot deny the importance of an improvement in these aspects of labour productivity, in the successful running of any orgnisation. 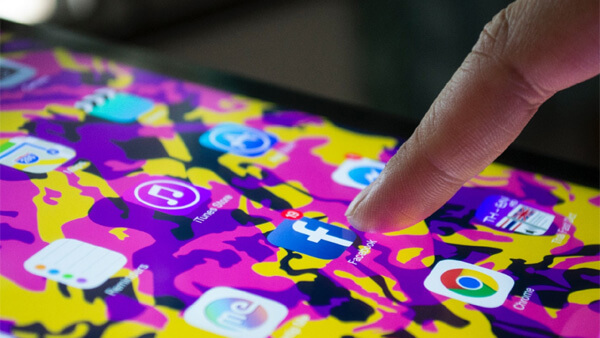 Bridging the Gap in Digital and Data Analytics for Retailers 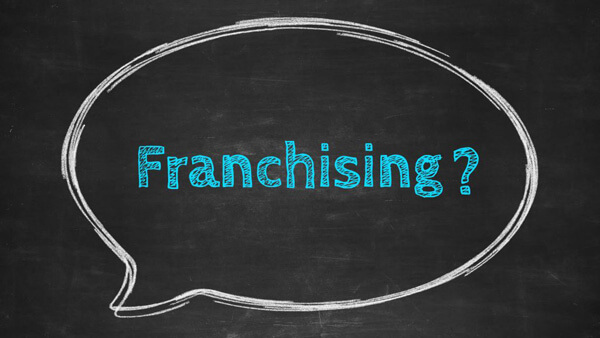 What You Need to Know About Franchising